DREAM ADD ANOTHER 5 PLAYERS FOR 18IN18

Fresh off celebrating victory at the Schick 3X3 Cup, the ETCO Auckland Dream have added another five players to their Sal's NBL 18IN18 roster.

The 2020 season starts this Thursday November 19 at Pulman Arena in south Auckland with the Dream tipped to be a title contender. 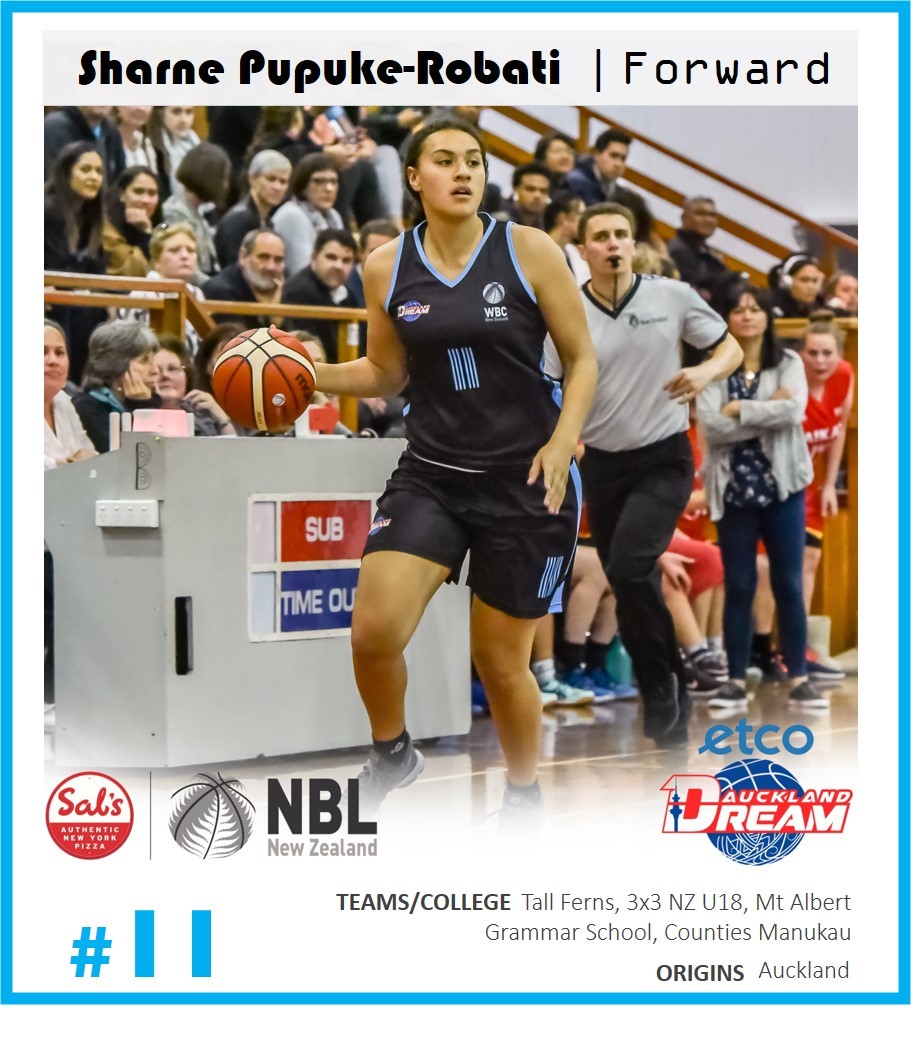 Sharne Pupuke-Robati is one of NZ’s most exciting young prospects, with a spate of success that includes National Championships with Mt Albert Grammar School, Counties Manukau Basketball, and the Women’s Basketball Championship with the ETCO Auckland Dream last season. Sharne was a member of the 3x3 NZ U18 women’s team who stunned the bigger nations at the 2019 FIBA 3x3 World Cup – walking away with a silver medal win. At just 20 years of age Sharne brings a lot of basketball experience, her IQ and leadership will be a vital part of Dream’s campaign. 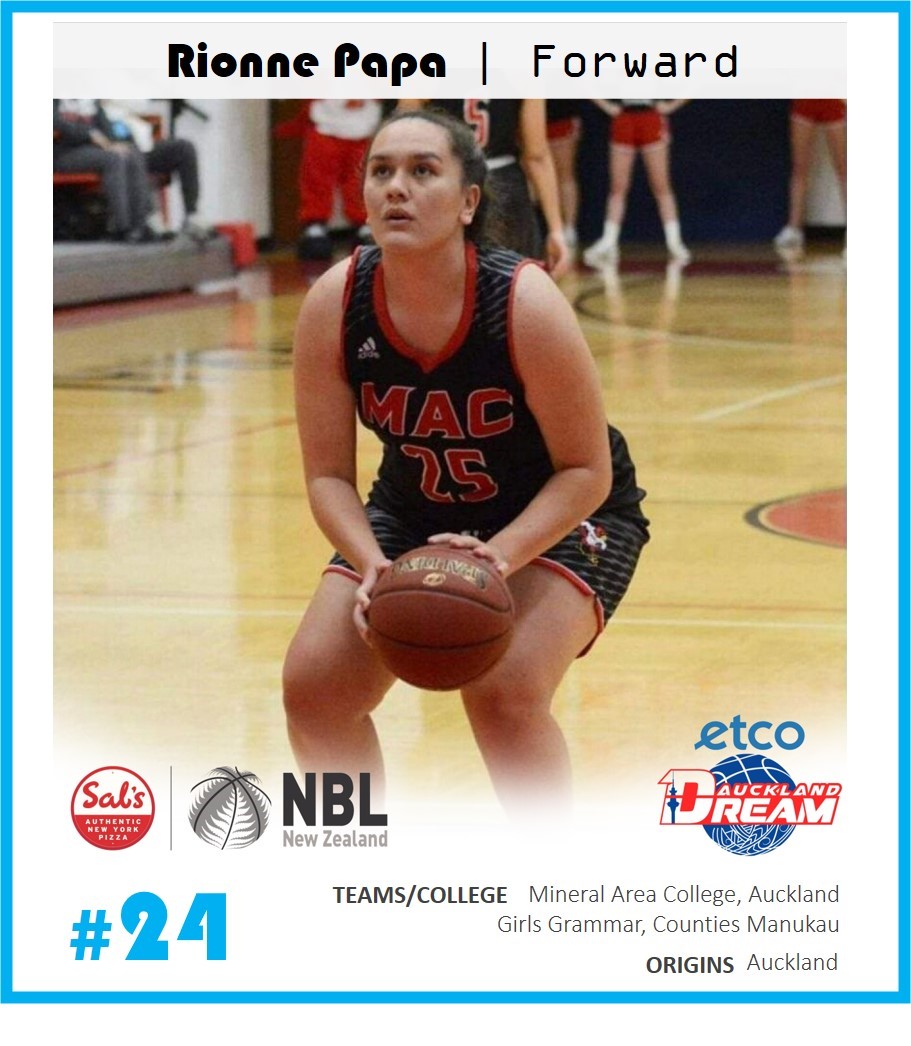 Rionne Papa shouldn’t be in NZ right now. After 2 years in Missouri at Mineral Area College, Papa planned to move to a 4 year college in 2020. However, with COVID-19 impacting so much of the world, she made the decision to stay in NZ, close to family and friends, a decision the Auckland Dream have taken as a golden opportunity to reselect Papa to the Dream family for back to back seasons. Papa cut her teeth in the strong Auckland Girls Grammar programme and had followed that up with Counties Manukau Basketball.  Papa’s grit and intense training regime has dialled up a few notches since returning from the US and is looking forward to the challenges the season will bring. 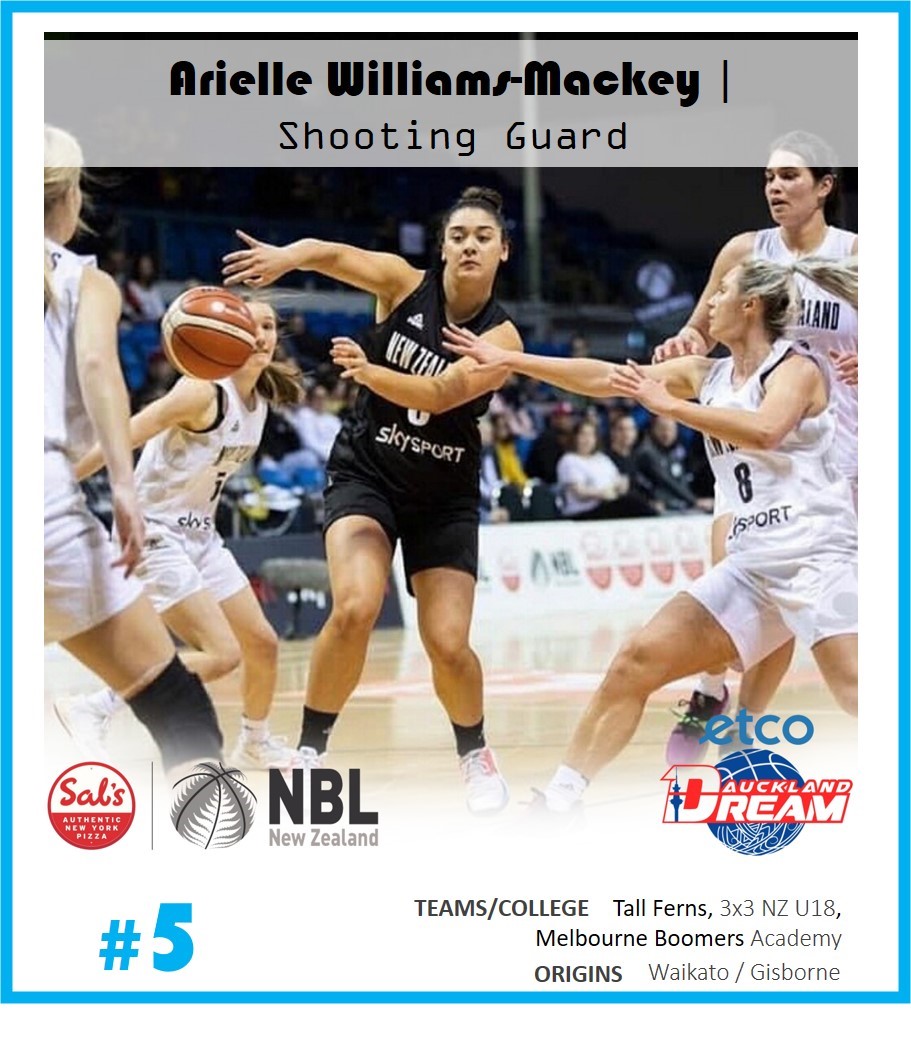 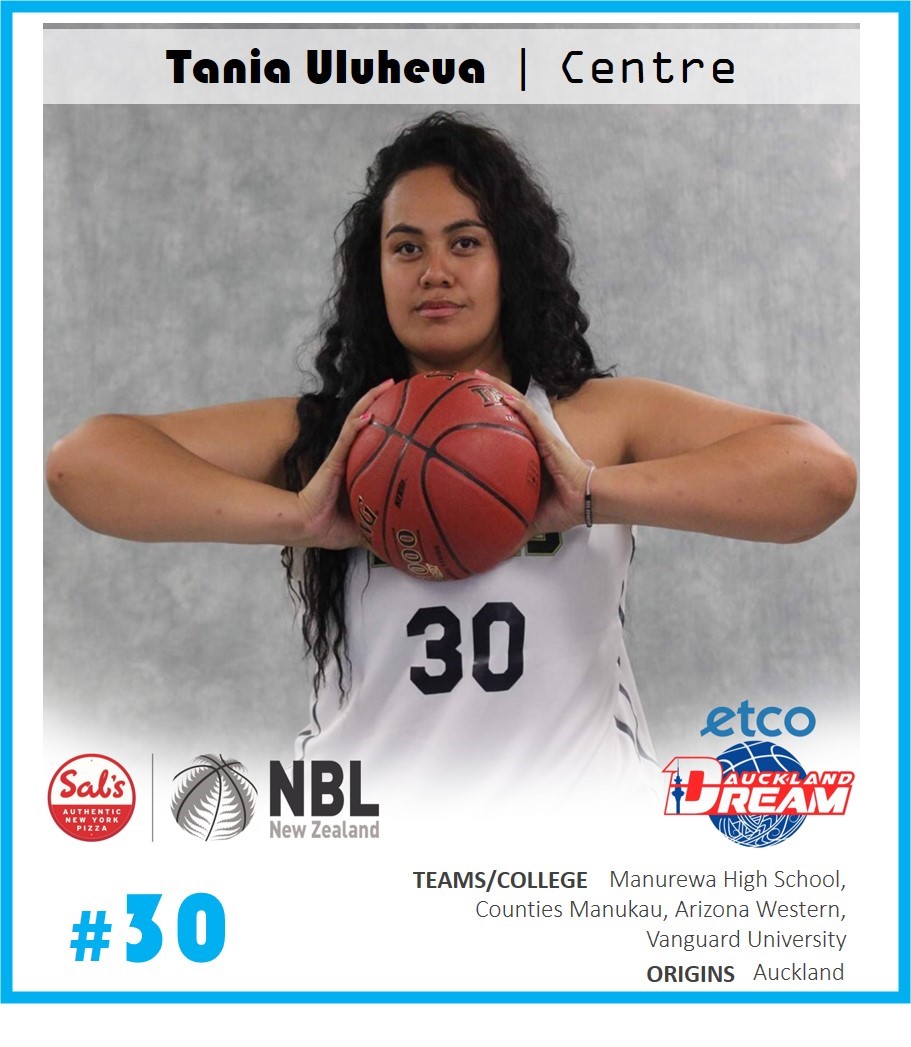 Tania Uluheua was initially picked for basketball teams based purely on her size.  At 193cm’s (6’4”) Uluheua has always been taller than her peers, but her passion for the sport has driven her to be more than just a big presence in the paint. A great finisher with a sweet mid-range shot, she has developed her game nicely from the raw young baller that moved to college in the US some years ago. After attending Manurewa High School in Auckland, Uluheua gained a scholarship initially to Arizona Western, before moving to Vanguard University in Southern California.  She is excited about playing at Pulman Arena, close to home, with her family nearby to catch her in action. 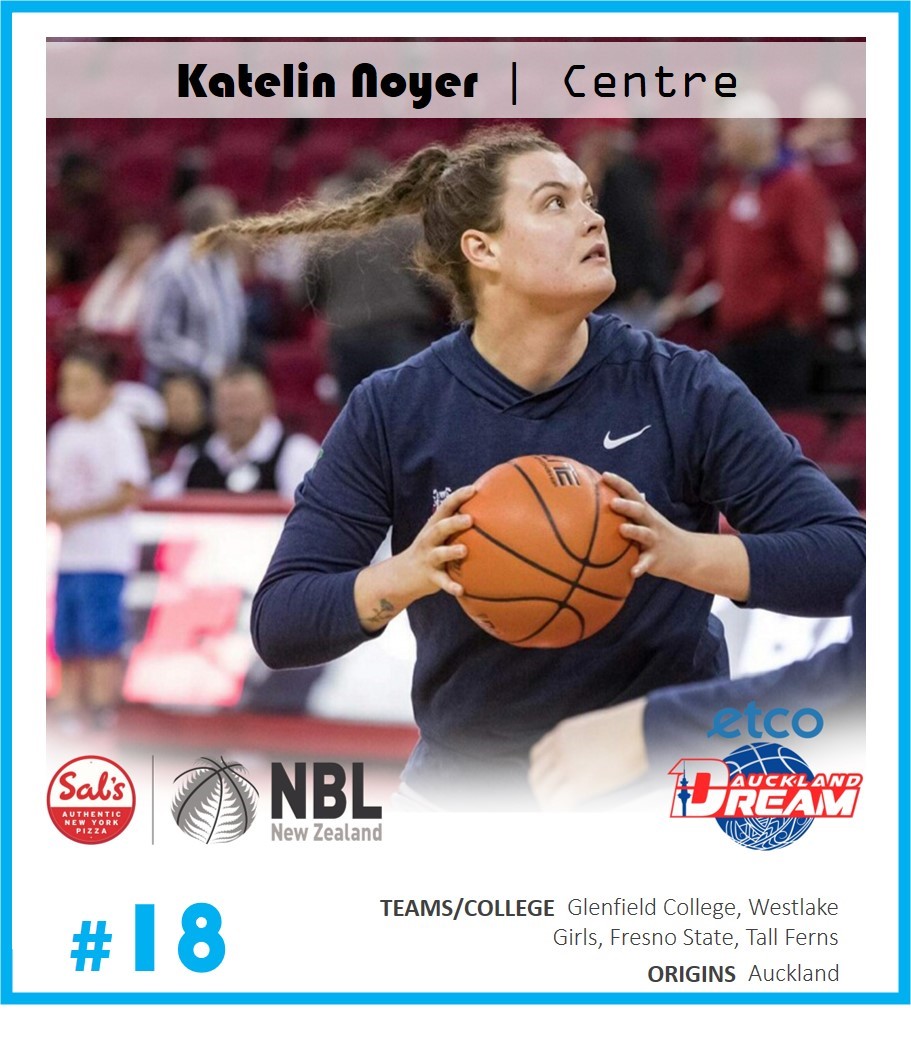 At 193cm’s (6’4”) Katelin Noyer will be one of the tallest players in the 2020 Sal’s NBL 18IN18.  She will add to the presence of towering forwards in the paint for the Dream. Noyer has spent the last 4 years at Fresno State after representing the Tall Ferns in 2016, aged just 18. Before moving to college in the US, she was educated at Glenfield College and Westlake Girls. Katelin credits much of her basketball success to the support of her brother, NZ 3x3 representative Karl Noyer.

GET THE LATEST NEWS FROM THE NEW ZEALAND NBL
Form is temporarily not available. Please visit our contact page.
X